Goals, why I've been an absentee blogger, and lots of pics

One of my goals for 2014 is to actually keep up with this blog. The past few months have been crazy busy: my work routine was shaken up for a few months, life kept springing up, and I spent a couple weeks in Australia! I'm gonna say that those are all great excuses reasons and because of them, blogging clearly took a backseat. I wish I could say I was one of those people who made time for blogging no matter what...but I just can't at this point since it can be a major time suck, albeit a fun one.

Anyway, that's the plan. But you'll have to ask the Magic 8 Ball to see if I'll stick with it.

Since you've got me here, I may as well do a little extra writing. And speaking of goals, I'm pretty happy to say that I followed through with a number of them over this past year. Something that rarely happens. I got my car fixed up, my debts paid off, finally nailed 50 double unders in a row, and completed at least one new-to-me activity each month! The new activities challenge was a lot of fun because it helped make me search out new things to do when I otherwise might chicken out or simply get lackadaisical.

And so, here's why I've been a bad and absent blogger this year: 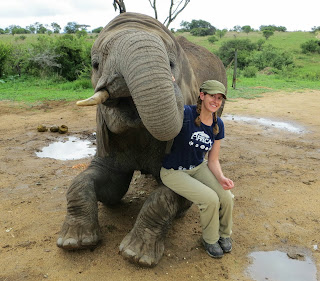 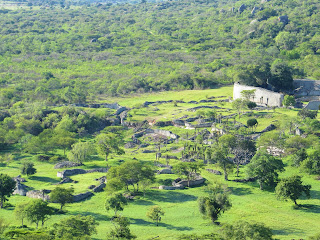 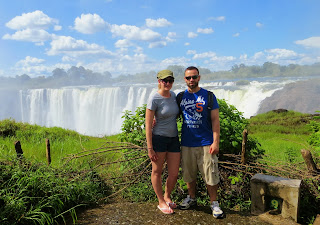 February
Hitting the range and shooting my first gun 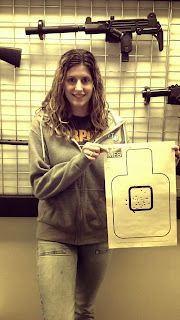 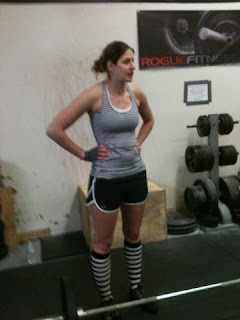 April
Spectated my first Boston Marathon, luckily far away from the unfortunate chaos 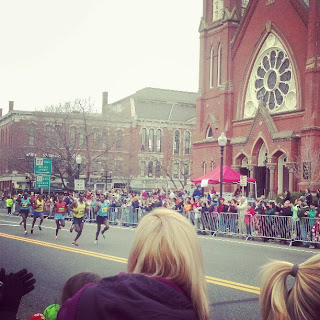 May
Road trip to the Rock on the Range festival; hitting Pittsburgh, Columbus OH, a piece West Virginia, and the Yuengling Factory in Pottsville PA 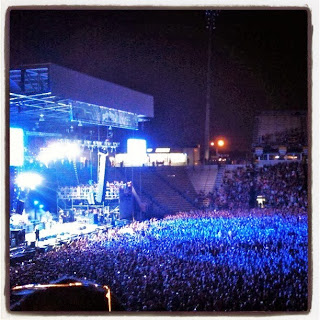 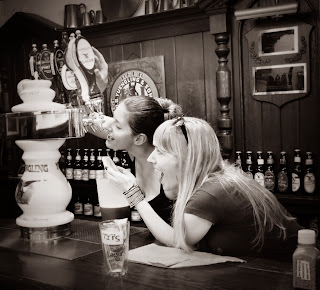 June
Explored Lowell; attempted my first Tough Mudder. (Though I didn't finish due to injury, I'd always said that I would never do a TM but there I was...I'll get that orange headband next time) 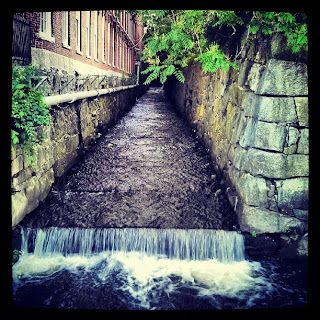 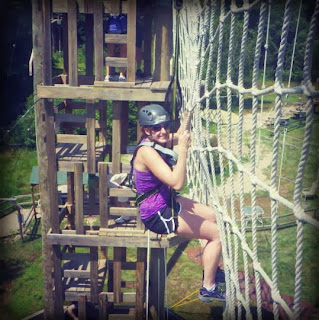 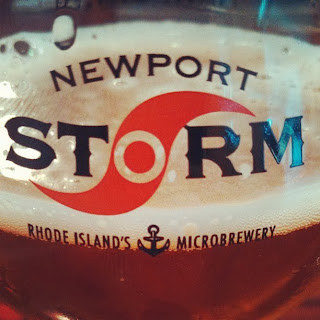 August
Peach picking with the little boy I nanny for 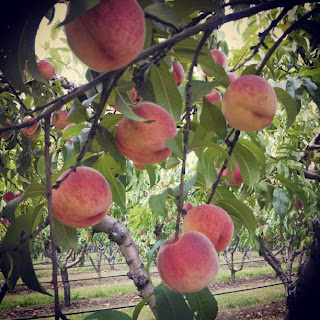 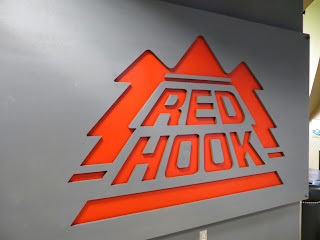 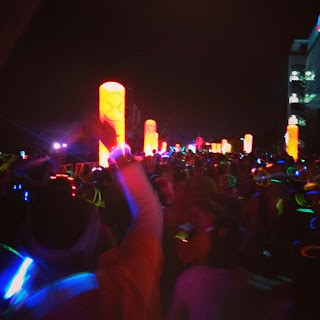 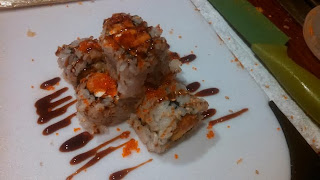 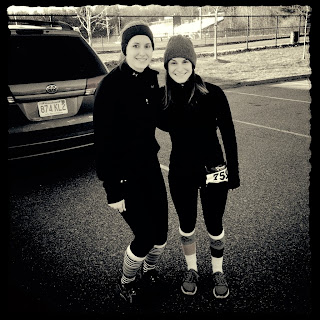 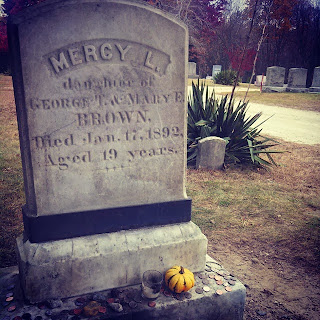 December
Australian adventures! Since I haven't told my family about my adventures yet, I won't share here until I do - because that wouldn't be right, would it?! But here's a few quick pics to whet your appetite... 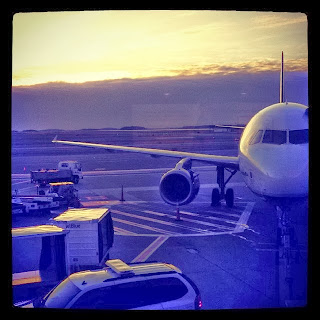 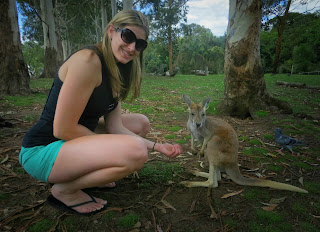 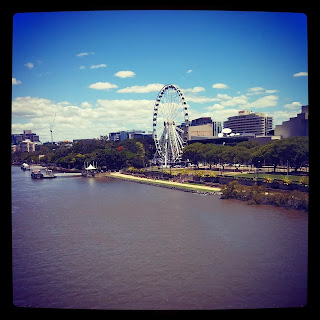 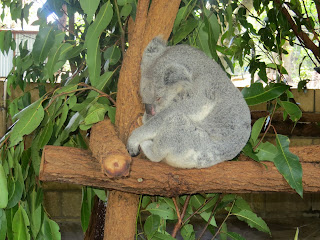 Damn, it has been an excellent twelve months! :D 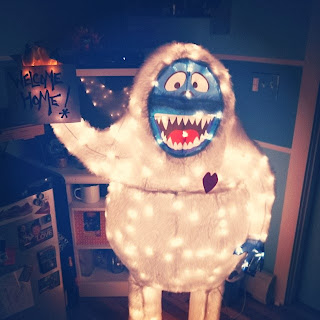 Aside from these new happenings, plenty of the usual life happenings went on too...cooking, restaurants, brews, concerts, parties, Spartan Racing, little trips around, Saco, Phantom Gourmet Food Fest, Crossfit, yadda yadda yadda. Now you know why its been a ghost town around here. ;)

But stay tuned for a year's end food round-up post coming soon. That is one posting that I haven't missed yet!
Posted by Little Miss Hungry at 8:14 PM